Gold is one of the chemical elements. Gold’s chemical symbol is Au and its atomic number is 79. Its chief characteristics are that it is inert and malleable. Inert means gold does not interact with other chemicals or compounds. Gold doesn’t tarnish and even the strongest acids have no effect. Thus, gold lasts forever – and stays shiny the whole time!

Gold has many industrial uses, but its main historical uses have been for jewelry and money – both are a store of value. Gold has been used as a store of value for at least 5000 years. Gold is measured and prices are quoted in Troy Ounces and Grams. As an example of gold’s ability to store value, 2000 years ago one ounce of gold would buy a fine man’s outfit. Today one ounce of gold will still buy a good quality man’s wool suit with enough left over to buy a few shirts, a tie, some underwear, socks, a pair of shoes and a belt!

Gold has been called a “barometer of fear.” When people are anxious about the economy – they turn to gold and bid the price up. The two main things that make people anxious are deflation and inflation. Most think that deflation is “falling prices” and inflation is “rising prices.” Actually, rising and falling prices are symptoms. The root causes are decreases (deflating) or increasing (inflating) of the money supply. Gold has the remarkable ability to store value in both deflationary and inflationary times.

The correct way to think about owning gold is as insurance. Gold is a store of value virtually independent of economic conditions. Unlike shares of a company or government bonds – gold will always retain value. Gold’s most important use is insurance against the paper (fiat) currency of the country you live in. Almost every country has had at least one major “currency crisis” over the last one hundred years. Those that had some of their wealth in gold survived. Unfortunately many people saw their saving become worthless – sometimes in a matter of days.

So, think of gold as insurance. Do not think of gold as a way to “make money.” Do not try and “time the market.” It is better to buy gold in small amounts regularly, every month for example, over a period of time. The percentage of your total wealth devoted to gold is a personal decision and depends on your particular situation. A conservative goal would be ten percent. In times of uncertainty the percentage should be much higher.

Do not worry about selling gold when that time comes. Gold is recognized and valued everywhere in the world. It is easier to sell gold than to buy gold! Of course gold can be used in barter or trade as it has for thousands of years.

To summarize, gold is an insurance policy against economic uncertainty. Gold can protect against both deflation and inflation. Everyone should store some of their wealth in gold if at all possible. 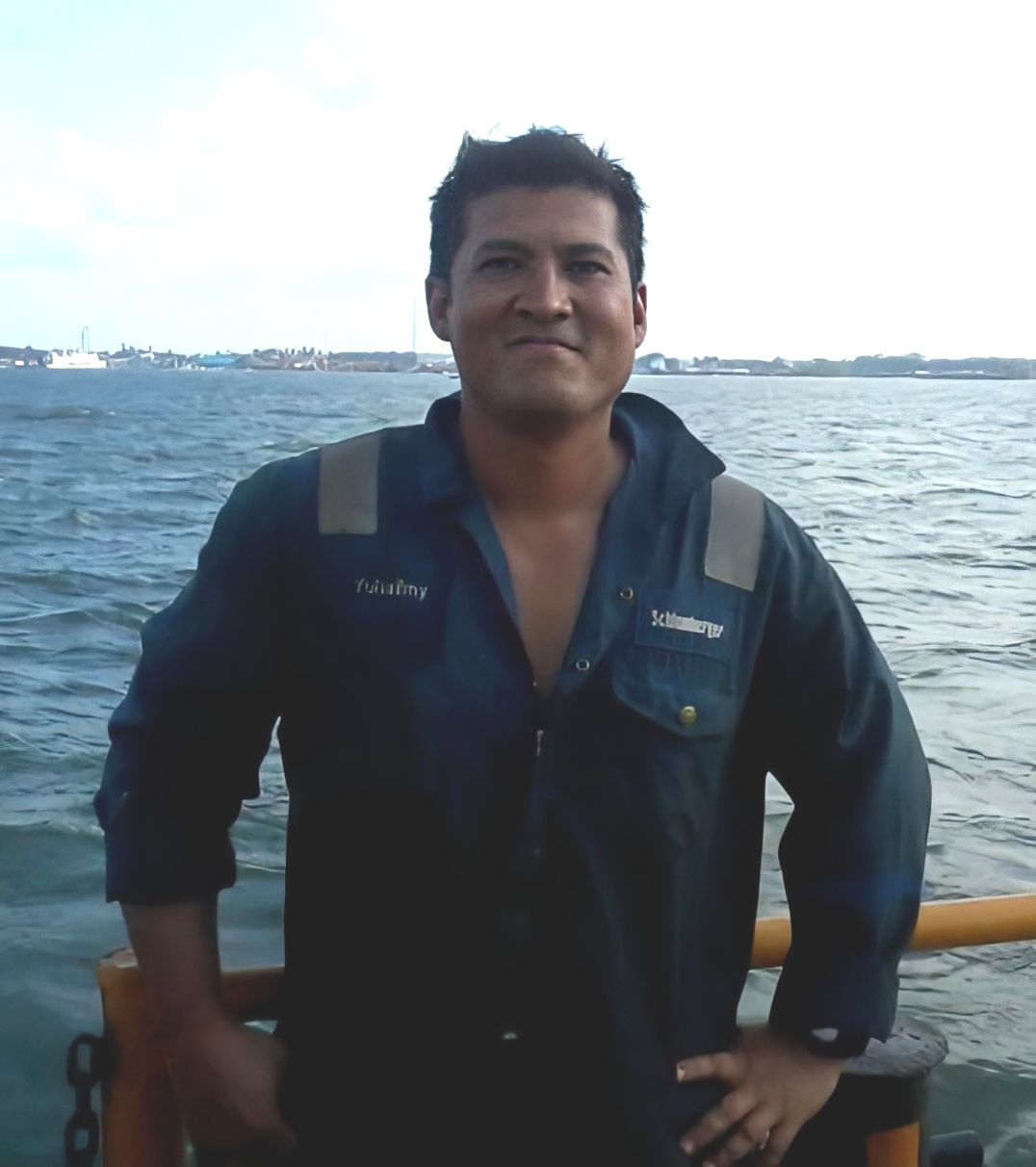 Help Me to Keep This Blog Afloat

Salam to All Viewers. This Blog is run at a non-profit basis. Need your kindly support for research, maintenance and web hosting please. InsyaAllah this can boost up me to keep producing great content!